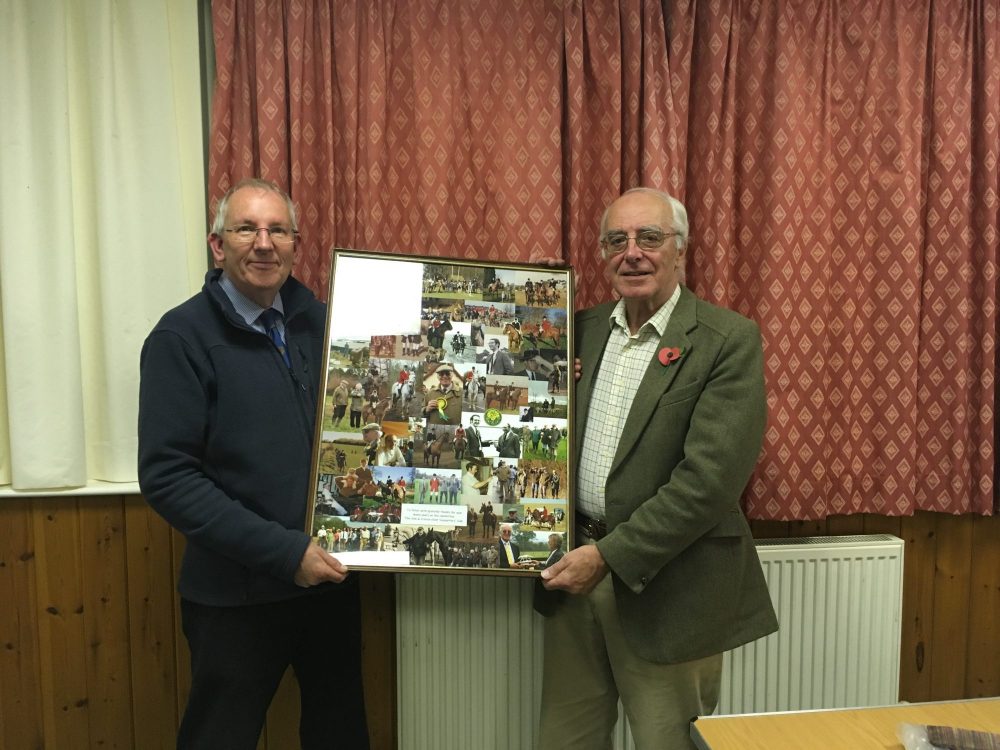 At the core of every Hunt is its Supporters Club and The Vine & Craven Hunt is no exception. It has a flourishing Hunt Supporters Club with over 150 members of all ages, coming from all walks of life but all with the same common interest, a love of the country and country pursuits.

Founded in 1968 The Vine & Craven Hunt Supporters Club is run by a committee which meets between six to eight times a year to arrange fund raising and social events. These events include race nights, quiz nights, inter-Hunt skittles matches, Hunt breakfasts, treasure hunts and fun rides.

The current Hunt Supporters Club Committee Chairman is Phil White. The Treasurer is Daphne Barr-Hamilton whose family has been associated with the Hunt for many years. Brenda Sampson and Sue Pearson are the Club’s Joint Secretaries. The Chairman and Secretaries regularly organise whisky raffles which take place at the majority of The Vine & Craven meets.

Committee members provide a key presence for the Vine & Craven Hunt at the Royal County of Berkshire Show each September, when members of the public can come and learn all about today’s activities of the Hunting community.  Supporters Club members pay an annual subscription of £20 and anyone wanting more information should contact the Secretary.

As with all Hunt Supporters Clubs, The Vine & Craven’s Supporters play a crucial role in raising Hunt funds. In the past year funds raised have enabled the Hunt to buy a stock trailer which has proved invaluable in taking hounds to hound shows, and a new Hunt lorry to take both hounds and Hunt horses to meets. 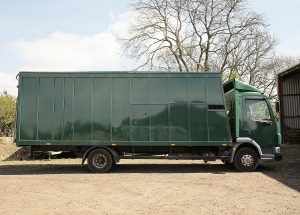 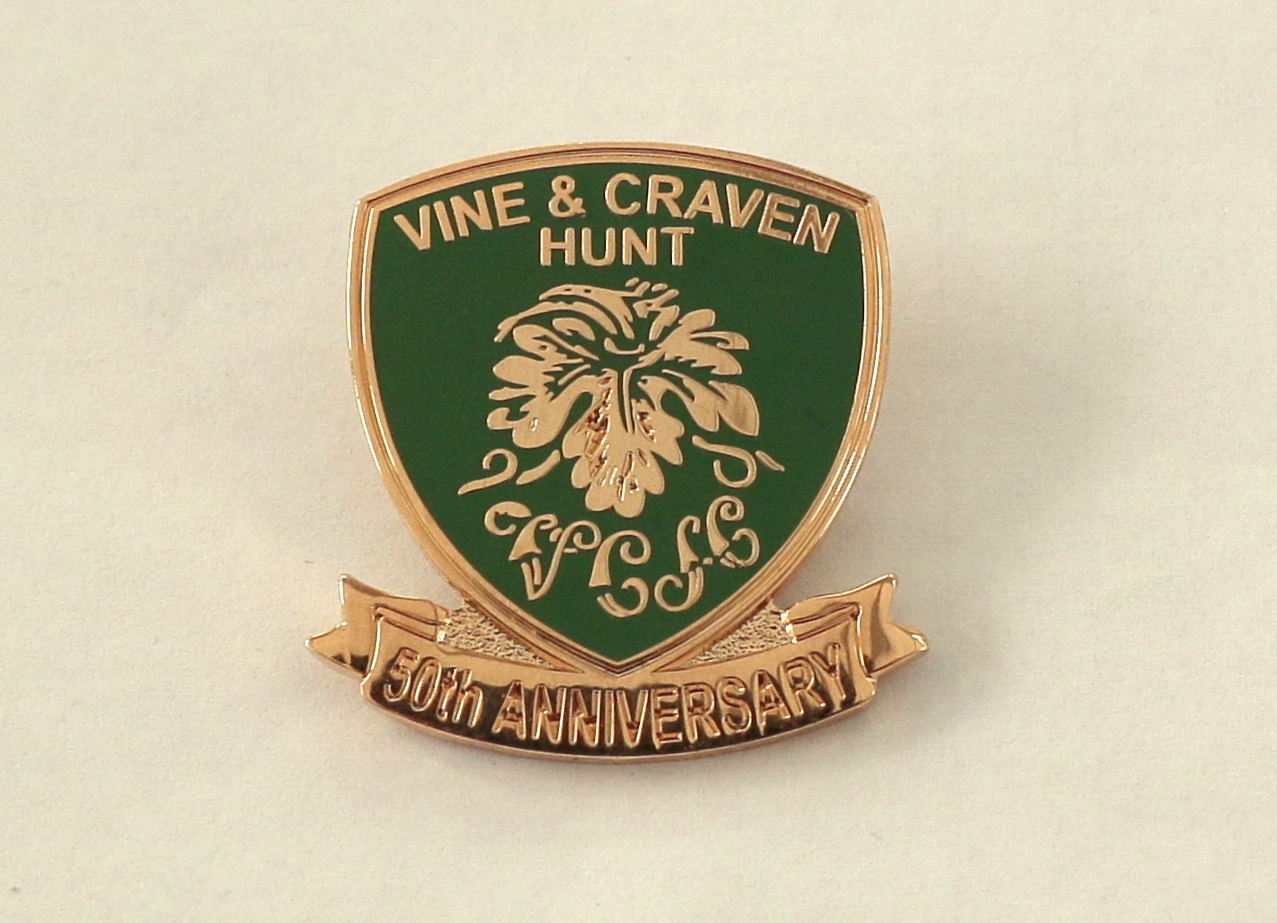 Mounted print of Hunting Centres - The Craven
available from the V&CHSC for £30
Please contact Daphne Barr-Hamilton for a copy.
Postage and packing can be arranged if not able to collect from a hunt event/social etc.

Copyright © 2019 The Vine and Craven Hunt. All rights reserved.